← more from
Phono Klavier Limited
Get fresh music recommendations delivered to your inbox every Friday.
We've updated our Terms of Use. You can review the changes here.

Flap of a Butterfly's Wings 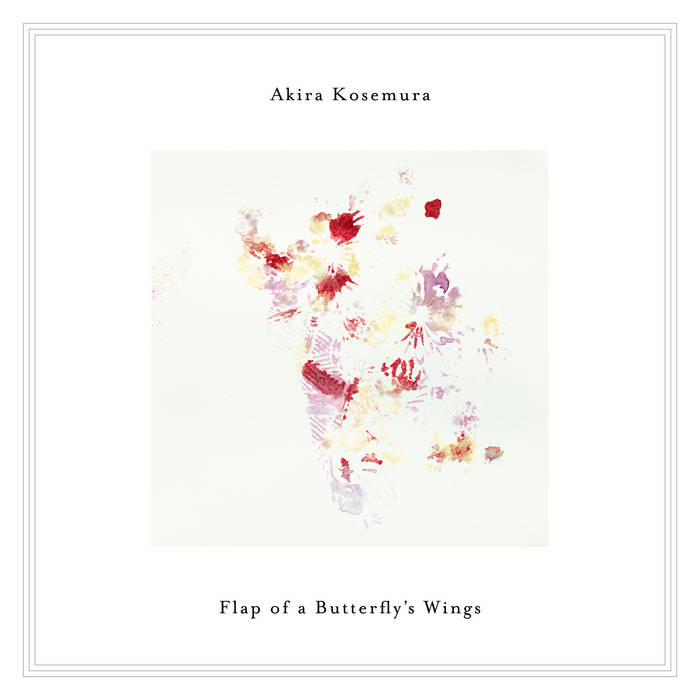 "Phono Klavier Limited", as a conceptual music label which focusses releasing a solo piano piece only on digital platforms, to be launched for the purpose of exploring/introducing the notable modern classical composer/pianist in 2020s.
The first release features a very lovely, soothing piece from a Japanese composer/pianist, Akira Kosemura. This single "Flap of a Butterfly's Wings", which was quoted from the title of the lecture "Predictability: Does the Flap of a Butterfly's Wings in Brazil Set Off a Tornado in Texas?" at the American Association for the Advancement of Science; AAAS by Meteorologist Edward Lorenz in 1972, it shows an expression that accurately captures the "complexity" and "unpredictability" of a piano solo piece that is formed by the continuity of slight changes in the mechanical system that is transmitted to the fingertips and also, he also puts the meaning of antithesis against the short-circuited position of piano solo, which is often described as "simple".
This peaceful piano piece was written to be inspired about the beauty of the flap of a butterfly's wings flying using its "complexity" and "unpredictability" around the spring flowers.