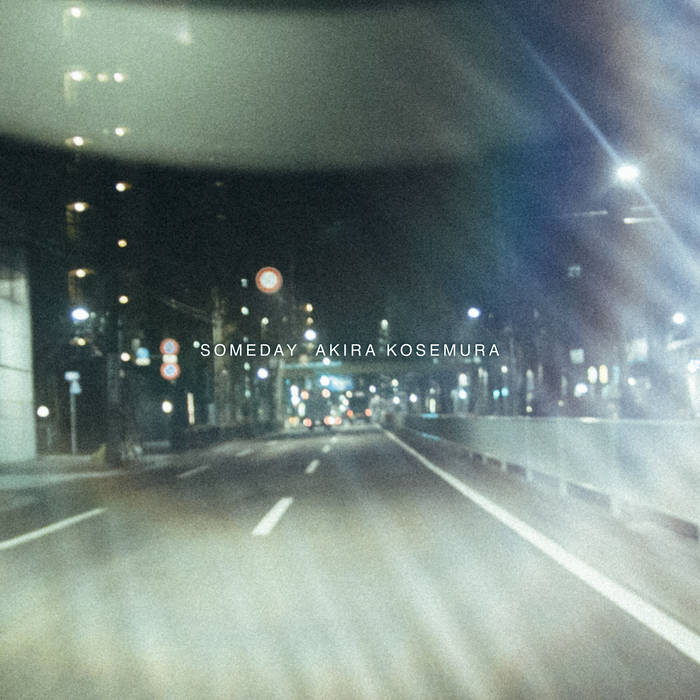 Akira Kosemura’s “Someday”, featuring Devendra Banhart as a guest vocalist, will be digitally released as limited edition EP.
In this EP includes “Someday (Reworked 2017)”, a reworked version produced by Akira Kosemura, is filled with a mystical atmosphere and floating feeling, “Sphere” is a polyphonic ensemble track played with synthesizer and electric piano, “Stillness of the Holy Place” is a piano solo improvisation music which is live recorded at church, and “Someday (Original version). Listeners can sense the variations in Akira Kosemura’s music through these pieces of music.