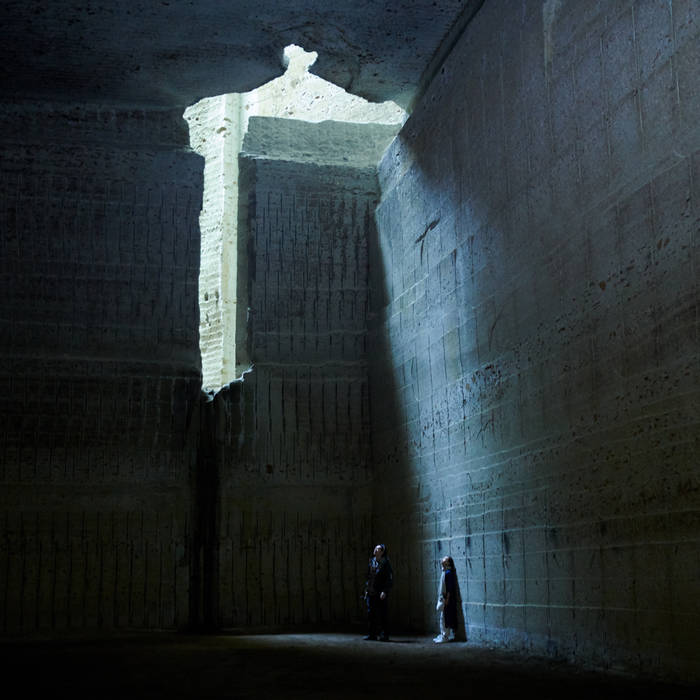 // ABOUT //
Schole will be releasing the original soundtrack album composed by Akira Kosemura for the film “True Mothers (Asa Ga Kuru)” directed by Naomi Kawase.
This film is based on a novel by award-winning writer Mizuki Tsujimura, starring Hiromi Nagasaku, Arata Iura, Aju Makita, and Miyoko Asada. This human mystery film was added to the list of 73rd annual Cannes Film Festival “CANNES 2020” Official Selections.
A world acclaimed film director Naomi Kawase, whom received several Cannes Film Festival awards, has completed a new film based on a human mystery novel by an award winning best seller Japanese writer Mizuki Tsujimura. A story is about relationship between a couple who couldn’t have their own child, and a fourteen years old girl who couldn’t raise her own child, connected with the special adoption relationship, creating a new family relationship with a beautiful bonds and evocative conflicts.
Blood relations or soul relations. This emotional human drama looks deeply in this issue that can be seen in a modern Japan society, and questions us what is a family. But still, it brings a light of hope in the end.
The album includes numerous impressive musical scores created from a year long film collaboration. After the completion of the film, this soundtrack was restructured by facing the worldview of this film again from the total sound production perspective, then this album was completed by adding a newly composed title track.
This is the first single from the upcoming soundtrack album.

Special Thanks to: Naomi Kawase, Yumiko Takebe, All the staff for a film "True Mothers (朝が来る)" distributed by Kino Films, My Family, Wife and Son.

Cannibal Corpse's George "Corpsegrinder" Fisher stops by for an interview