← more from
Schole Records
Get fresh music recommendations delivered to your inbox every Friday.
We've updated our Terms of Use. You can review the changes here.

One Day, You Will Reach The Sea 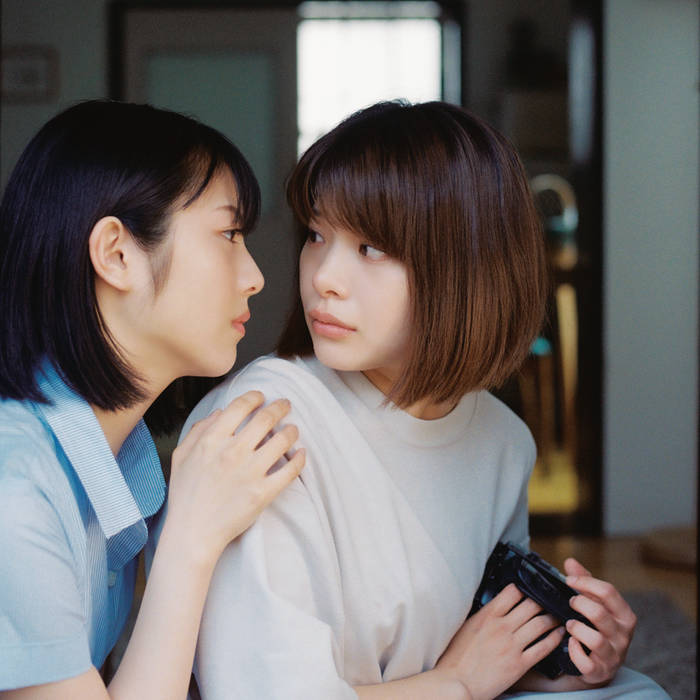 Japanese actress Yukino Kishii and Minami Hamabe will co-star in the feature film "One Day, You Will Reach The Sea" directed by Ryutaro Nakagawa, the original motion picture soundtrack album will be released in April 1st. The original score composed and produced by Akira Kosemura, as known as American TV series "Love Is___" collaborated with Mara Brock Akil, British feature film "RUDY" directed Shona Auerbach, Cannes 2020 feature film "True Mothers" directed by Naomi Kawase and the short documentary film "THE CENTER LANE" directed by Hirokazu Kore-eda (Palme d’Or winning Japanese director). Also, the soundtrack album is including the some additional music by Hisaki Kato. The film based on the novel of Maru Ayase, depicts Mana (Yukino)'s journey to find the best friend Sumire (Minami) who has suddenly disappeared. Mana is unable to her missing and start looking for her to Miyagi where is the last place Mana was, at the date of the earthquake disaster. As we move from loss to rebirth, the poetic, visionary and subtle music scattered throughout the story echoes deeply, sometimes lyrically or as if it were close to the depths of our hearts.